This is a highly exploitative and cruel industry that has expanded, unregulated, in the last few decades. Now, South Africa has more than 300 facilities that breed and keep an estimated 12,000 lions in captivity, alongside thousands of other species such as cheetahs, leopards, caracals, tigers, and even ligers (crossbreed between a lion and tiger). For lions, the captive population in South Africa is now three times more than the country’s wild population.

What many people don’t know is that the keeping and breeding of lions, and other big cats in captivity, subjects the animals to a lifelong cycle of cruelty, where they are exploited for tourism and killed for their parts.

FOUR PAWS recent report on this harmful big cat breeding industry highlights the severe exploitation of not only animals, but the workers in this industry as well.

When a cub is born in a captive facility, they are removed from their mother within a matter of days. This allows them to be bottle-fed by visitors under the guise of being abandoned by the mother. This also enables the mother to be impregnated again and give birth to another litter as soon as possible. Throughout their infancy, cubs are subjected to being handled and petted by visitors for most of the day, multiple times a week. This prevents them from developing natural behaviors and often leads to nutritional deficiencies as the cubs lacks necessary nutrients from their mother’s milk.

As the cubs grow older, they are used in "walk-with" opportunities where they are kept on a leash and forced to go on several walks with visitors per day. In order to prevent the development of natural hunting instincts that might harm tourists, they are forced into submission through the use of sticks and other instances of cruel negative reinforcement by their keepers.

When cubs become too big for interaction-based attractions, lions and other big cats become the targets for trophy hunting. Males with attractive manes are the most prized trophies and the lions are released into an enclosure to be shot by a hunter. This is known as "canned hunting" where the animal cannot escape, thus guaranteeing the kill and an easy trophy for the hunter. The practice is largely condemned by conservationists and many animal welfare organizations. Even major hunting groups, such as Safari Club International and the Dallas Safari Club, have spoken publicly against the cruel practice. However, it remains popular with trophy hunters targeting captive lions in South Africa.

The head is prized by the trophy hunter and is mounted as a souvenir to take home. Sometimes the skin is kept by the hunter too, but the remaining bones and skeleton are used for a different purpose. These are often sent to East and South East Asia to be used in traditional medicines. Though lion bone has never been formally recognized as a form of traditional medicine, lion products are increasingly being used to replace tigers, due to the diminishing tiger population and a ban on the use of their products. The bones are used in products such as fortified wines, or they may be carved into jewelry and other trinkets. Allowing this kind of trade to continue only encourages the exploitation of big cats in this way.

In addition to the cruelty and exploitation suffered by lions and other big cats through trophy hunting and the bone trade, serious welfare concerns persist around the conditions the cats are kept in. The bone trade means a profit can be made from the animals regardless of their health, so there is no incentive to keep animals in high standards of welfare. The facilities that big cats are kept in are largely unregulated and include inappropriate, poor welfare conditions such as enclosures that are too small, poor nutrition, lack of medical care, inability to exhibit natural behaviors, spread of zoonotic disease, distress, and even physical deformities.

We must take action now to ban the keeping and breeding of big cats in unregulated captive facilities in South Africa. Establishments that allow interaction with big cats are not driven by conservation. Big cats that have been handled frequently will not be released into the wild, they will only continue to be exploited in captivity.

Remember, if you can walk, ride, hug, touch or take a photo with a wild animal, it has likely suffered from some form of cruelty to make that possible. 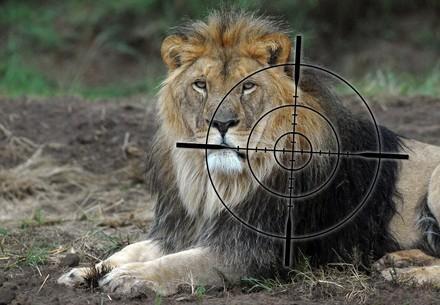 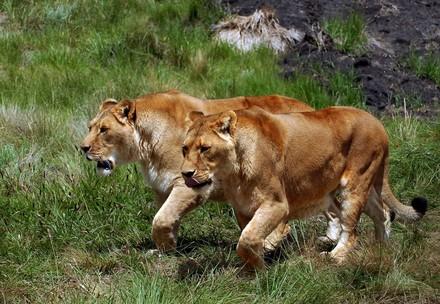 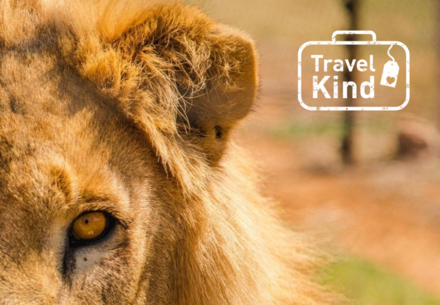