August 18, 2020 , Boston, MA – Global animal welfare organization FOUR PAWS rescues and cares for injured animals in Beirut. On August 4th, the Lebanese capital was severely impacted by a massive explosion at the port. Over 170 people lost their lives and over 6,000 were injured. Among the victims are numerous animals – including many pets. The FOUR PAWS team is helping on site to search for buried animals to provide them with medical treatment, food and, if possible, reunification with their owners.

For the next few weeks, the FOUR PAWS team will be on the ground in Beirut with the goal to rescue as many pets and stray animals as possible from the ruins together with local volunteers. If pets cannot be reunited with their owners, FOUR PAWS will look for a safe, new home for them. The same applies for rescued stray animals. Additionally, FOUR PAWS will provide urgently needed medical supplies and food.

“The unstable political and economic situation in Lebanon, as well as the COVID-19 pandemic, are challenging for us. But for many people, pets are like family members. That is why we will be searching and caring for surviving animals around the clock in the coming weeks. We will also use the rescue operations to vaccinate stray animals in the area against rabies – just another source of risk that we will take care of with preventative methods”

Expertise in crisis and conflict zones

In December 2019, FOUR PAWS conducted an emergency mission to care for several wild animals kept in two zoos in the south of Lebanon. The animal welfare organization has also worked in countries like Libya and Egypt. In 2016 and 2019, the FOUR PAWS team evacuated three zoos in the Gaza Strip. In 2017, FOUR PAWS rescued 13 animals from an amusement park near Aleppo in Syria, as well as the last two surviving bears and lions from a zoo in Mosul, Iraq.

“Here at Four Paws we are uniquely positioned for these difficult rescue missions, with several offices and programs operating quite literally around the world. Because of our experienced and diverse team, we are able to provide assistance for disasters and tragedies quickly and effectively, bringing reprieve and emergency support when animals and people are in desperate need,"

Stay up to date on this topic and on all FOUR PAWS activities on our social media channels:

FOUR PAWS is the global animal welfare organization for animals under direct human influence, which reveals suffering, rescues animals in need, and protects them. Founded in 1988 in Vienna by Heli Dungler and friends, the organization advocates for a world where humans treat animals with respect, empathy, and understanding. FOUR PAWS’ sustainable campaigns and projects focus on companion animals including stray dogs and cats, farm animals and wild animals – such as bears, big cats, and orangutans – kept in inappropriate conditions as well as in disaster and conflict zones. With offices in Australia, Austria, Belgium, Bulgaria, Germany, Kosovo, the Netherlands, Switzerland, South Africa, Thailand, Ukraine, the UK, the USA and Vietnam, as well as sanctuaries for rescued animals in eleven countries, FOUR PAWS provides rapid help and long-term solutions. www.four-paws.us 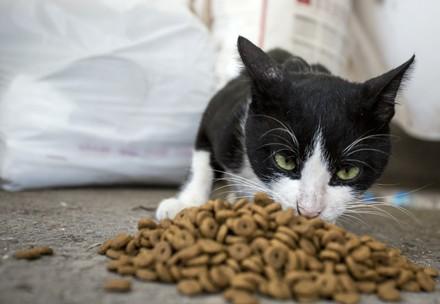 Injured and traumatized animals in Beirut 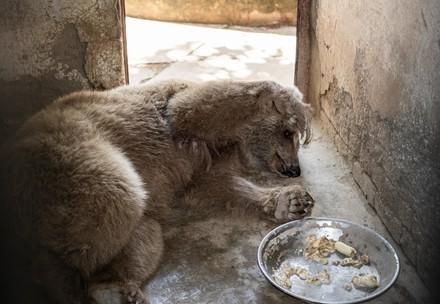 Animals are living in misery at the Islamabad Zoo 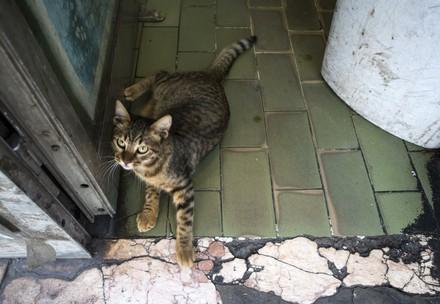